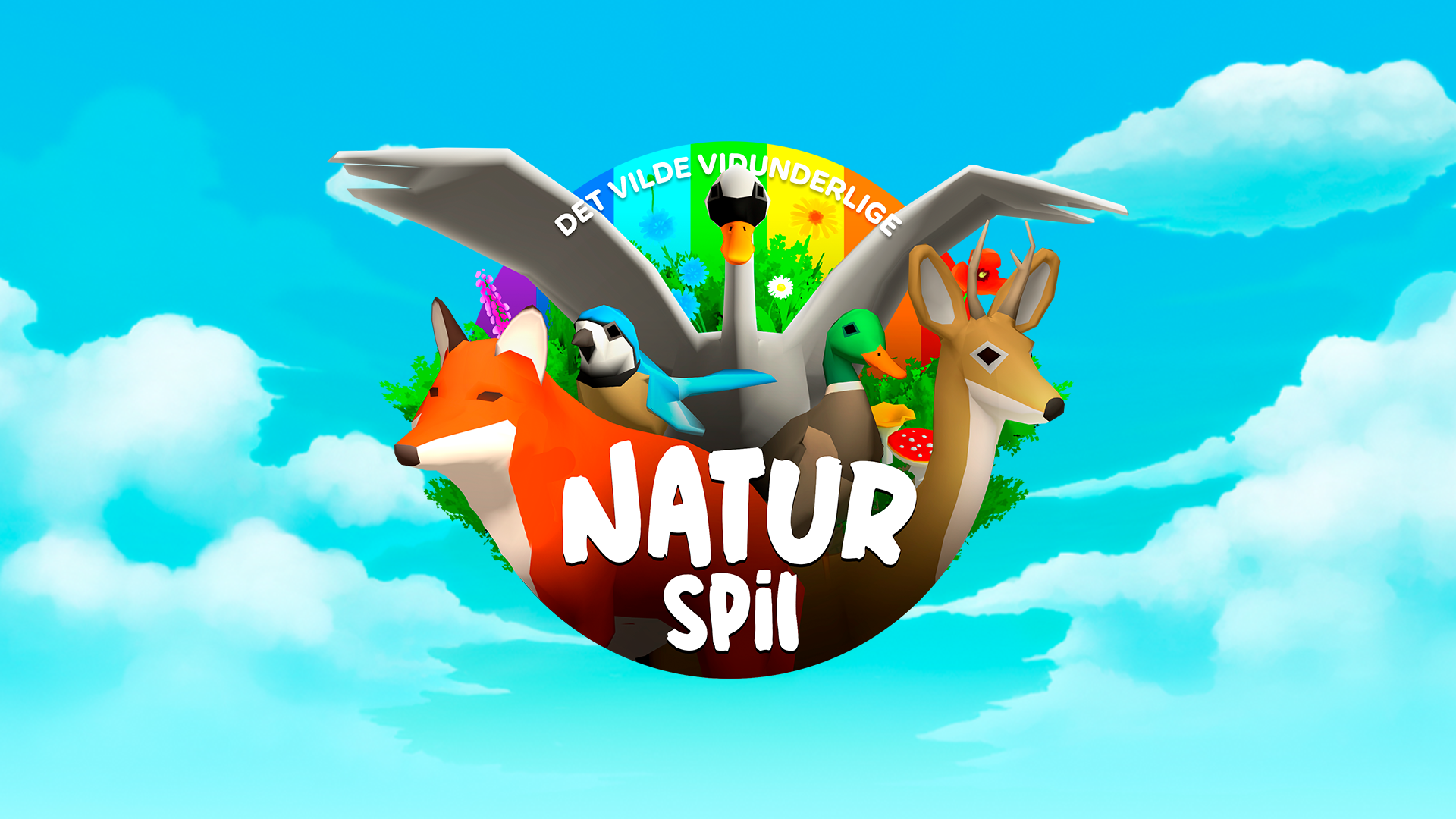 Today we're launching a game that we're immensely proud of. It's a game that many of you probably won't play, unless you're a kid in Denmark, but we wanted to celebrate this milestone as game designers and as a small studio. Here's why.

At our first meeting with DR

Back in 2019, in what now seems like a thousand years ago, we where called into a room full of decision makers from the Danish National Radio (DR). We were pitching a new experimental game for the children's division, Ramasjang. There was a lot of other people waiting in the halls to pitch this exact game as the door shut behind us. We had fallen in love with the brief of making a game aimed at instilling nature-fascination in kids. When we had first heard about it months before, we knew it was a game that we wanted to make. Not only because making a game for this client and for this audience, would mean adding to the cultural heritage that we ourselves grew up on. But also because the design of the game called for things that excites us as game makers; creativity, accessibility and turning knowledge into play.

We now had 10 minutes to show exactly why our small team should make this. Why Northplay should make games for the Danish National Media. We plugged in our keynote and pulled out our secret weapon; the prototype of the game we had been building for the past 3 weeks.

Being picked to build this game was a celebration quickly followed by a moment of awe at the process ahead of us. Launch date was set to the end of April and while we had a good idea of what sort of game we wanted to make there was a world of details and work that needed to fall in place between then and now. The mission was literally to build a ground breaking, stand alone, innovate game for kids and hit a deadline only a half a year away for it to coincide with scheduled TV programming.

The past 6 months have been a whirlwind of weekly builds, iterations and polish. Like the game itself, the process of building it has been that of exploration and creativity.

The game that we're releasing today is best described as a sandbox slice of danish nature. You landscape a disc of dirt into a thriving ecosystem. Raising hills, painting soil and digging lakes. You start off with a few seeds that, when planted, starts to grow into little forested areas producing more seeds and attracting wildlife.

As you pan around your little 3D world, you'll start seeing it evolve. Trees spawn relevant underbrush, mushrooms and seedlings depending on the soil they're placed on. The forest is alive, trees grow and die while you plan your next expansion. It is a living nature canvas.

Eventually animals will start to move in. Dig holes, hunt for food and sleep. You can follow them around in the environments you've made. They'll poop and you can find their (properly modelled) excrements on the forrest floor. These serve as little loot boxes where you can find new seeds for new trees and bushes. If that doesn't put a smile on your face, this game probably isn't for you.

While your nature is growing and evolving, attracting different wildlife based on your creation, you'll be able to capture photos of animals, trees, bushes, mushrooms and yes, even poop. These pictures are stored in your 'Nature Book', a collection of what you've found in your world so far, all with spoken little explanations.

There's so many details and so many little systems that interlock to make this a seamless and fun simulation. Giving kids (and adults) creative tools to explore and play while teaching them about the flora and fauna of local nature.

If you're in Denmark, you can download the game for iOS on the App Store and Android on Google Play.

There's a million other things you could do with this foundation (bugs! shorelines! cities! climate change!) but here it is, the foundation and the game that we where so lucky and humbled to get to make for all of the children in Denmark.